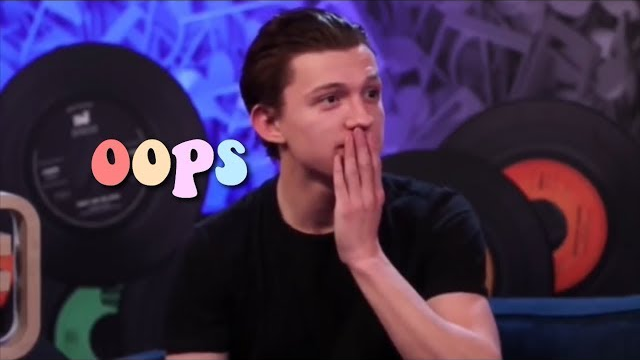 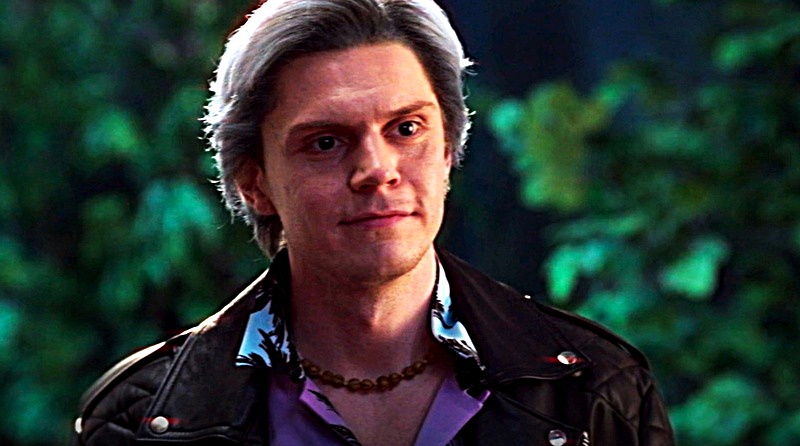 MCU ACTOR FIRED AFTER SPOILERS HIT – SOCIAL MEDIA Marvel Cinexcepcion has noted that Rodri Martin has been replaced as the Spanish voice of Pietro Maximoff in WandaVision by Marvel Studios. ADVERTISEMENT A few weeks ago, Martin announced on social media that he would not only be providing the Spanish voiceover for Evan Peters, but would also reprise his role as Quicksilver in the MCU.

Martin has previously provided the voice for the same character in X-Men films starring Peters’ Quicksilver. This was a clear breach of Martin’s confidentiality agreement with Marvel and Disney, resulting in his last-minute removal from the show. Manuel Gimeno, who previously performed the Spanish dub for Charlie Cox’s Matt Murdock in Daredevil, was quickly hired by the team.

In Episode 5 of WandaVision, Gimeno is now credited with providing the Spanish voice for Quicksilver. Credits for WandaVision Episode 5 ADVERTISEMENT 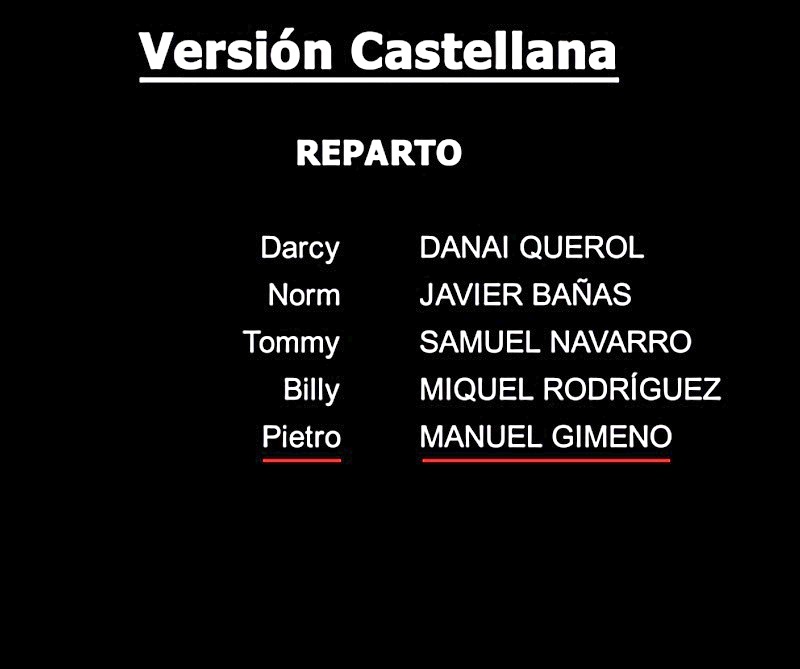 When Will Maleficent 1 Be On Disney Plus?